With over 1.7 million page views, Le Noeud Papillon's blog continues to provide lovers of bow ties with unique stories and content relating to menswear through interviews with industry icons and vignettes into topics relating to suits, shirts, shoes, ties, designers, weavers and much more.
To see the latest products we are working on, visit our online store on www.lenoeudpapillon.com
Want to search the blog for something or someone you've heard about? Use the search bar below to search for all related content.

Assistant Professor In Theatre – this sounds highly specific, can you tell us a little about how you came to this point and how you came to start writing Tyranny of Style?

The title of Assistant Professor in Theatre is a bit misleading.  I teach in a theatre department, therefore that is in my title.  I, however, have a varied background in a variety of entertainment fields.  I have worked as a costume designer and project manager for theatre, film, theme parks, and special events.  The things I have experienced and learned in each of these different fields have made me a better designer across the board.  I have always worked with clothing, since I began pulling costumes for theatre as a teenager.  Throughout my career I have always enjoyed working with assistants or interns and helping to teach and guide them.  After completing an MFA in Costume Design, academics seemed like a natural fit.  I have a passion for history and research, so I started Tyranny Of Style as a place to share with others the types of things I was working on in my spare time, from the latest on the runway, to advancements in technology, to history of costume design for film.

As a costume designer you must have career markers set out for you when you start such as ‘Oh, he did such and such Opera at the Met’ – as an American can you tell me what some of these more fabulous high points might be for a costume designer?

There are so many incredible fields that use costume designers, so markers for a successful career truly depends on the designer.  If you go the classical route, designing somewhere like The Met or American Ballet would be an incredible success.  For those with a passion for film, a blockbuster period or action film would allow you the freedom to really do incredible things with costume. For me, some of my proudest career moments involve design for Disneyland.  Having grown up vacationing in Southern California, there is nothing better than seeing something you have worked so hard on dance down Main Street.

Recently the Great Gatsby was filmed in Sydney and I saw a number of the pieces going through workrooms I use myself and I was quite shocked at how cheap and nasty some of the fabrics that they used were. One of the things the average movie goer doesn’t realise is that there is a budget. Can you tell us a little about budget as a constraint on materials and how a costume designer might cut a corner here or there on set? For example, if the shot is from the waist up, is the guy just wearing underpants?

I think the number one misconception about costume design is that it is glamorous.  Nothing could be further from the truth.  It is an incredible field to work in, and sometimes you get to create stunning pieces out of beautiful materials with world-class artisans, but often you are faking it on a giant scale with cheap fabric and time-saving solutions.  In theme parks almost everything is made from synthetic fabrics because of the length of time they need to last.  For theatre, it often means using modern or cheaply made pieces with fake fronts, seaming, or details made from trim or other inexpensive materials.  For film, it can often involve incomplete outfits, like omitting shoes, pants, etc. if they won't be seen.  Another movie trick, especially for large scenes, is placing more expensive or period accurate garments on the actors in the front, and progressively less elaborate or even accurate pieces towards the back.  Once you have a hundred people huddled on a tiny city street, the only thing the camera will ever see of the people in the back is from the shoulders up.
The trick across all fields of costume design is knowing what will be seen, either by a live audience or the camera.  If a gentleman never takes his coat off, why buy the finest silk brocade fabric for the back of a vest when muslin will do?  If a period gown will only be worn in a tight shot, why bother with yards and yards of beaded trim for the hem?

What is the most elaborate and painstaking piece of costume design you yourself have made and can you share it with us?

Easily the most time-consuming costumes I have been a part of working on are the elaborate walk-around characters for themed entertainment.  Any given costume can take a team of a dozen artists working on it for several months to take it from animated character to a realized, functional garment.  As Project Manager for Custom Characters Inc. in Los Angeles, I oversaw the build of the How To Train Your Dragon characters.  These larger than life characters feature hand carved pieces, digitally printed fabrics, and hours of airbrushed details.
For theatre, one of the most elaborate pieces I have designed would be a beaded and feathered 1920s evening gown for the character Queenie in The Wild Party.  This bias gown was ombre dyed from white to pink, and then four shades of ostrich feathers were individual pieced and applied to the dress as individual tufts to mimic the ombre dye work.  We finished with a bottom layer of hot pink feathers that were only visible when the actress kicked.  It made for an incredible surprise pop of color in show numbers. I also love this 1920s era pink plaid suit I had custom built for the alcoholic Vaudeville clown Burrs for the same production.  Quality menswear is often overlooked in theatre because of the expense of creating custom suiting.  I love to have a suit tailored for a main character whenever possible. Nothing helps a man look more polished, or gets him moving with proper posture quite like a good suit.

Designing costumes for the World Premiere of Re-Animator The Musical, starring George Wendt, presented a world of challenges as I had to dress a headless doctor that carries his own singing head, and a chorus of dancing zombies.  This involved close work with the actors and special effects artists to accommodate movement and prosthetics.

What are the toughest aspects of working on set? Who are you answering to and can you describe the pressures of day in the life of?

Working on a film set can be exhausting to say the least.  A short day is usually 10 hours, with an average day lasting closer to 12-14 hours.  The biggest challenge is just staying ahead of the action on set.  You are often given actors for a very short period of time, with little time before they are needed for filming.  So you come to set with as many options as you can possibly afford and transport, and you work quickly to make any needed adjustments.  You are working to meet the requirements of the script, make your actors feel comfortable and look their best (or worst depending on the part), fulfill the director's vision, and do all of it in a timing that never holds up filming.  It requires you to be a calm, polite, and very quick problem solver.

If you could work with one film director before he dies, who might that be?

I love J.J Abram's work because he always creates these really elaborate worlds where he places beautifully complex characters.

Tyrrany of Style is a particularly interesting blog, can you tell us how you trawl for material? Are you using libraries? Google? Tell how you conduct research?

I try to keep all of my posts current to what is happening in the fields of fashion or costume design at the moment.  For my fashion related posts, it is just a matter of keeping up with the latest images from the runway and the red carpet.  When it comes to new release films, it is a matter of seeing the film, and researching images that the studio has released online.  For the series of film costume history posts I have created, I scour online sources like IMDB, studio websites, and interviews from older publications.  When possible, I reach out to designers or companies through email or phone to ask questions or conduct interviews.  I rely heavily on viewing and analyzing the original source material, be it film, television, or theatre.

I first came across your blog after seeing your Dita von Teese article on 3D Technology printing in fashion. Is this something you have experimented with?

3D printing for fashion is something that I have just begun working in.  I have been researching this new technology, interviewing cutting edge designers and leaders at Shapeways 3D Printing Company.  I have started to order products and will be writing reviews of some of the different materials.  I am presenting on the topic at a Costume Society of America symposium in the fall.  I have yet to design my own pieces to be printed, but hope to move into that by this time next year.  The possibilities with 3D printing, especially for the world of costume design, are almost limitless.  I truly believe that in the not so distant future, 3D digital modeling is going to become a high demand skill for top costume designers and their teams.  It stands to revolutionize the business.

Here What Our Customers Have To Say 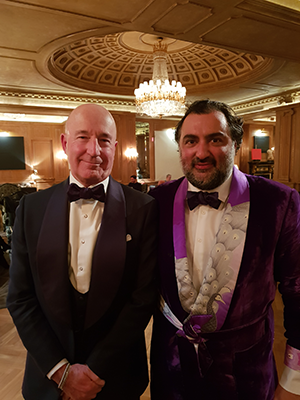 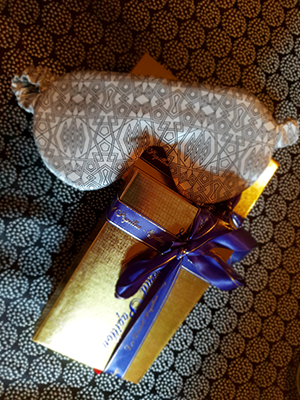 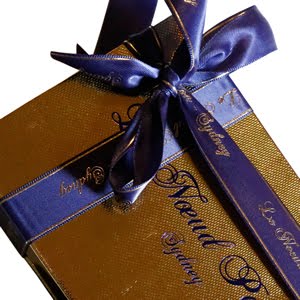 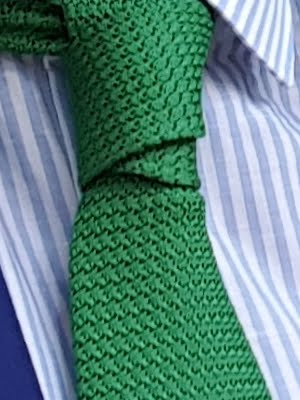